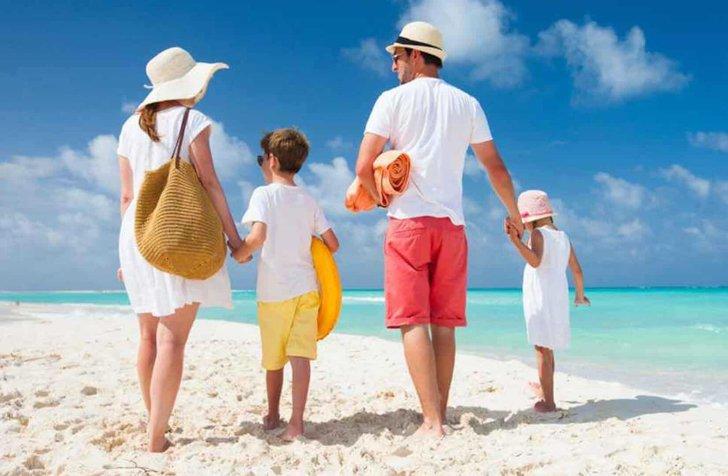 Christ the Redeemer and the shores of Copacabana and Ipanema beaches are only some reasons why you should plan a trip to Rio. In the Marvelous City, you can revel in the sounds of samba in the Lapa neighborhood after strolling along the cobblestone streets of Santa Teresa. Time your visit in February if you want to experience Carnival, though keep in mind that flights and hotels are expensive when this world-famous celebration takes place.

Why Go To Rio de Janeiro

Known as the Cidade Maravilhosa (Marvelous City), this glimmering Brazilian metropolis has certainly earned its title. Resting at the mouth of a bay harbor, the city is lined with white-sand beaches, lush rainforests and surrounded by staggered green mountains. Rio de Janeiro boasts dramatic views from nearly every angle. From the slopes of Corcovado Mountain, you’ll admire the striking 125-foot-tall Christ the Redeemer, who overlooks Rio’s pristine beaches. And from the shores of Copacabana and Ipanema, you’ll admire the picture-perfect backdrop that has attracted Cariocas (native Brazilians born in Rio de Janeiro) and visitors alike for more than 500 years.

But there’s much more to Rio than scenic vistas, tropical rainforests and cerulean seas. Here, glitz, high fashion and a laid-back attitude dominate the city’s character. Stroll along Avenida Atlântica in Copa, and you’ll find a city brimming with bikini-clad beachgoers. The city is also known for its love of sport. From Maracana Stadium (home of the 2014 World Cup finals and the 2016 Olympic Games) to the volleyball courts of Flamengo Park, the city is alive with activity. At night, you’ll hear the soothing sounds of samba pulsating through the city streets in Lapa. And if you visit in February — just in time for Carnival — you’ll witness Brazil’s vibrant Portuguese masquerade that draws revelers from across the globe. 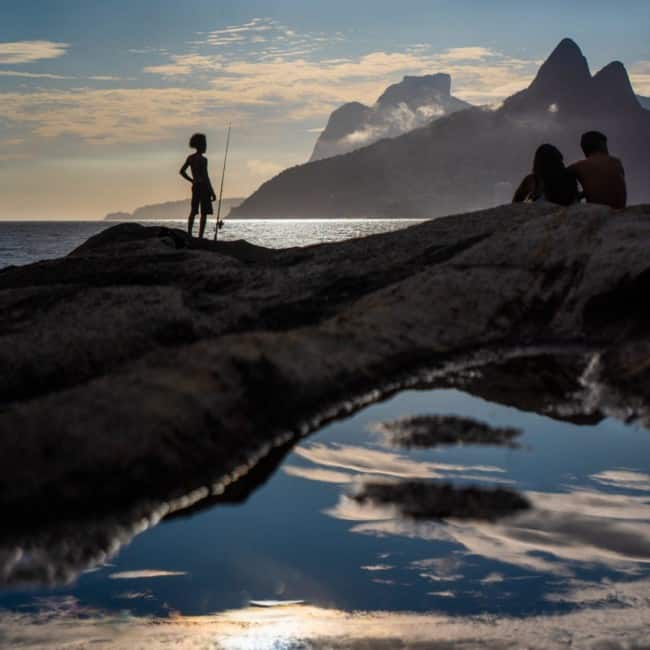 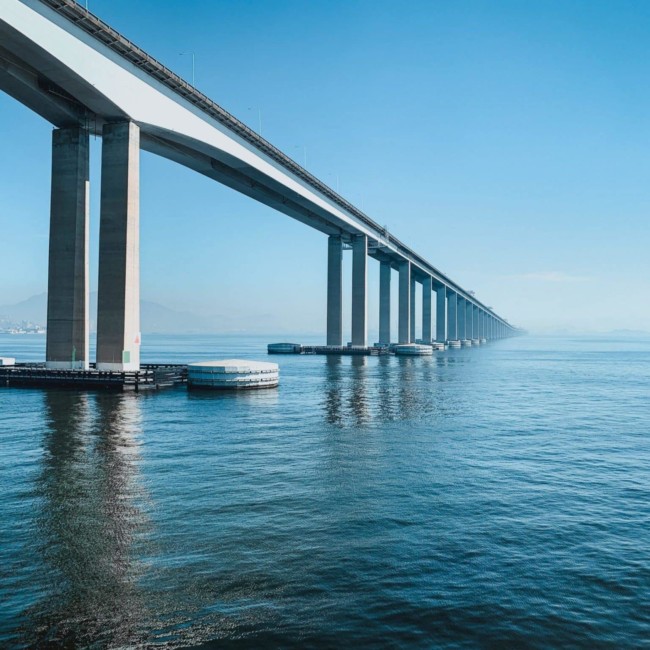 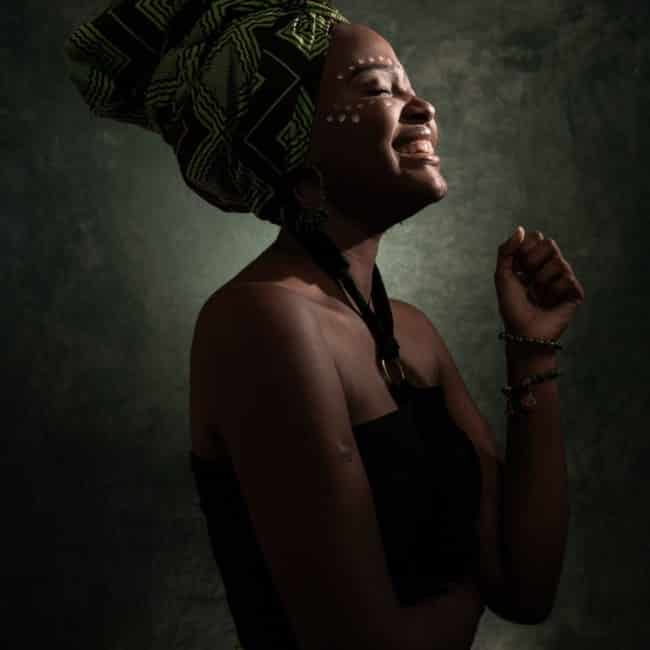 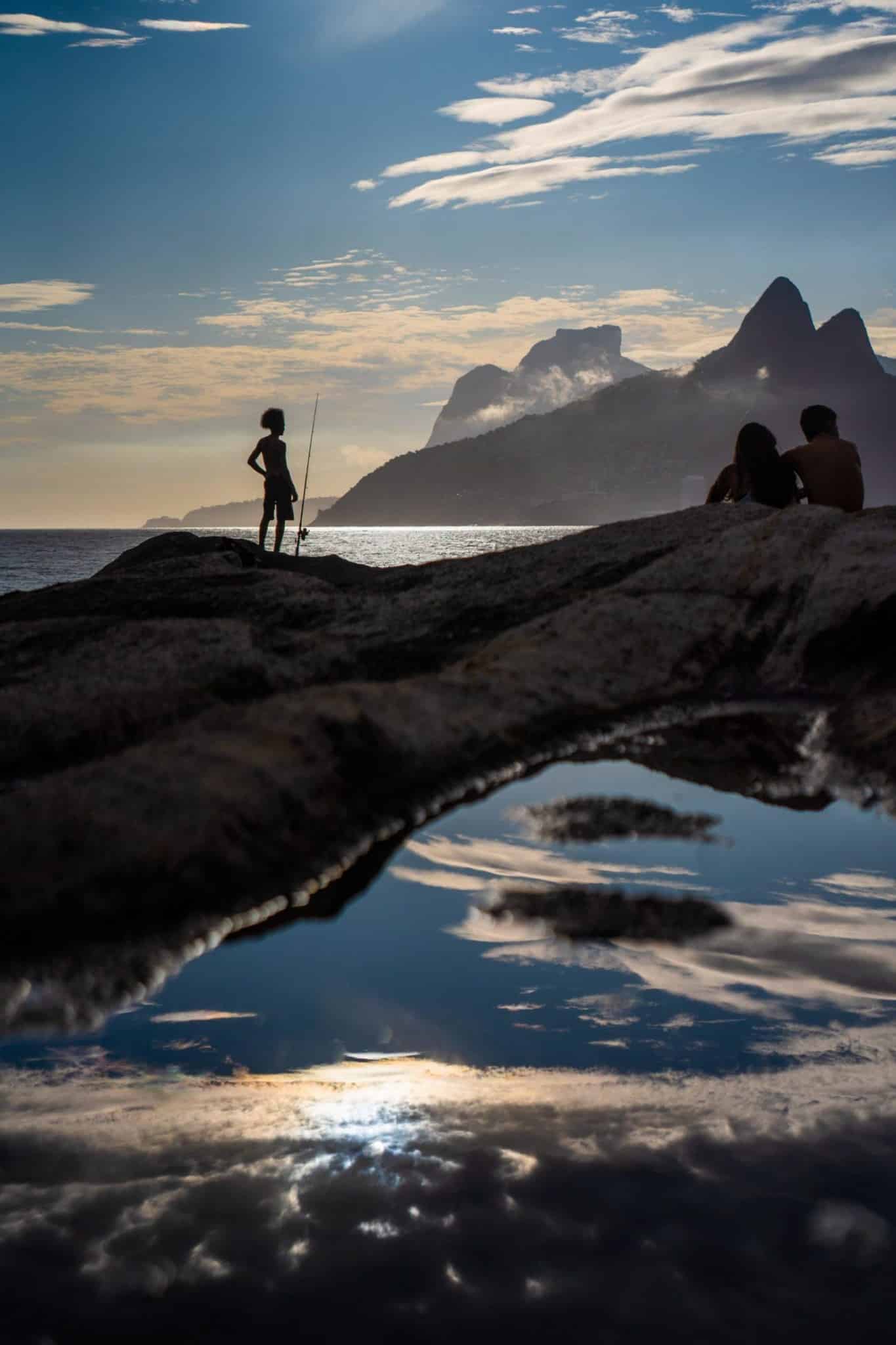 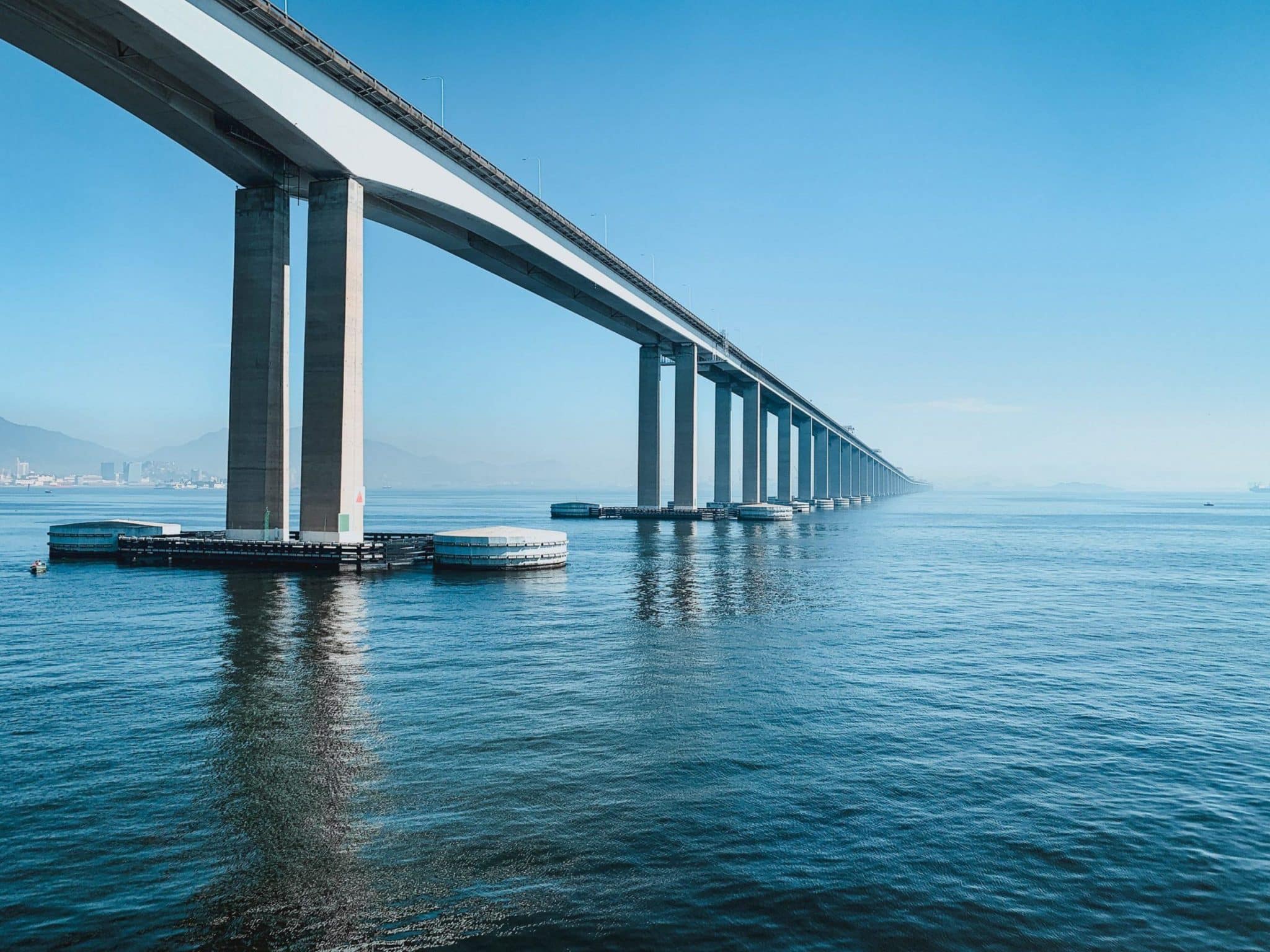 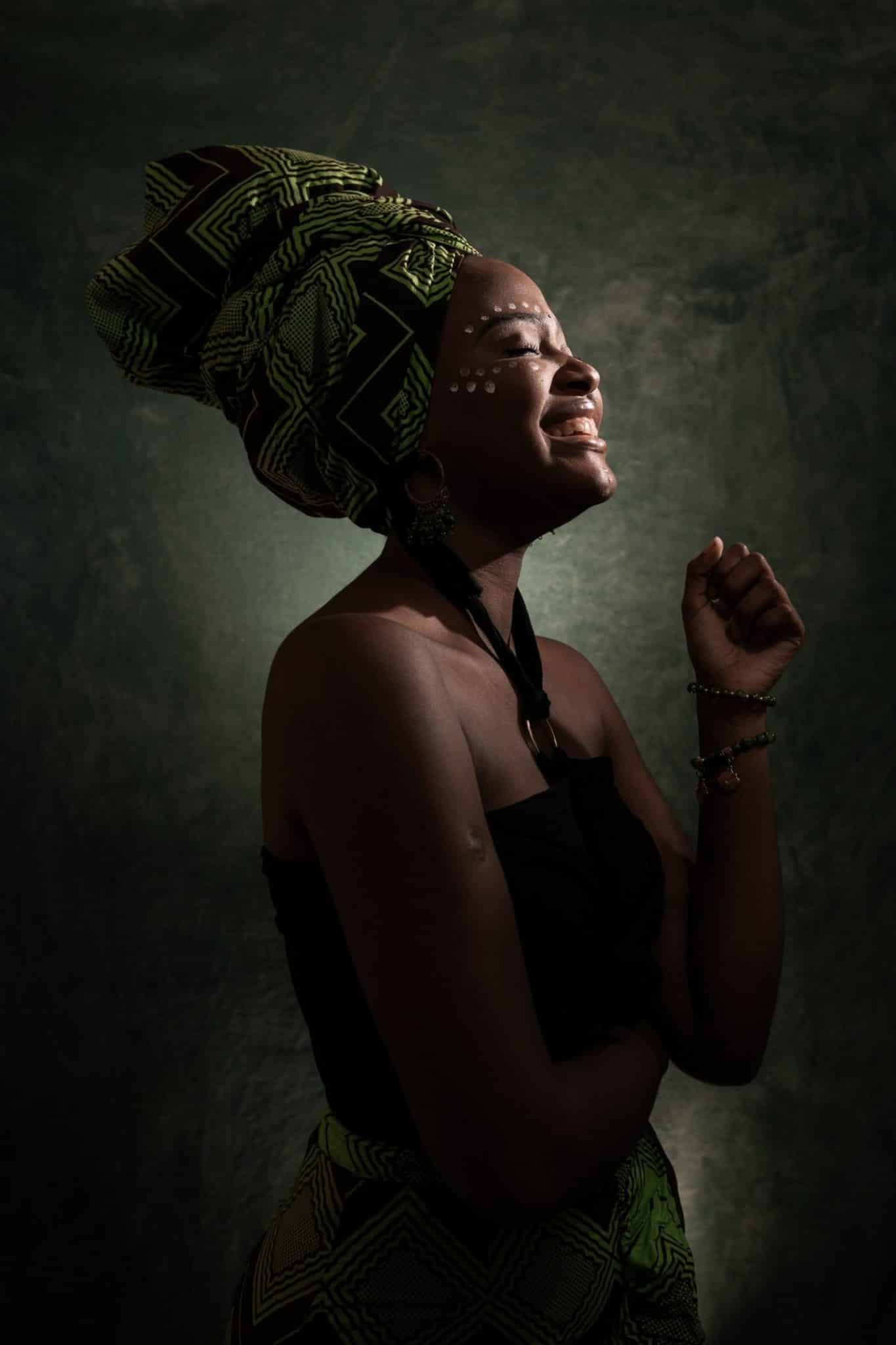 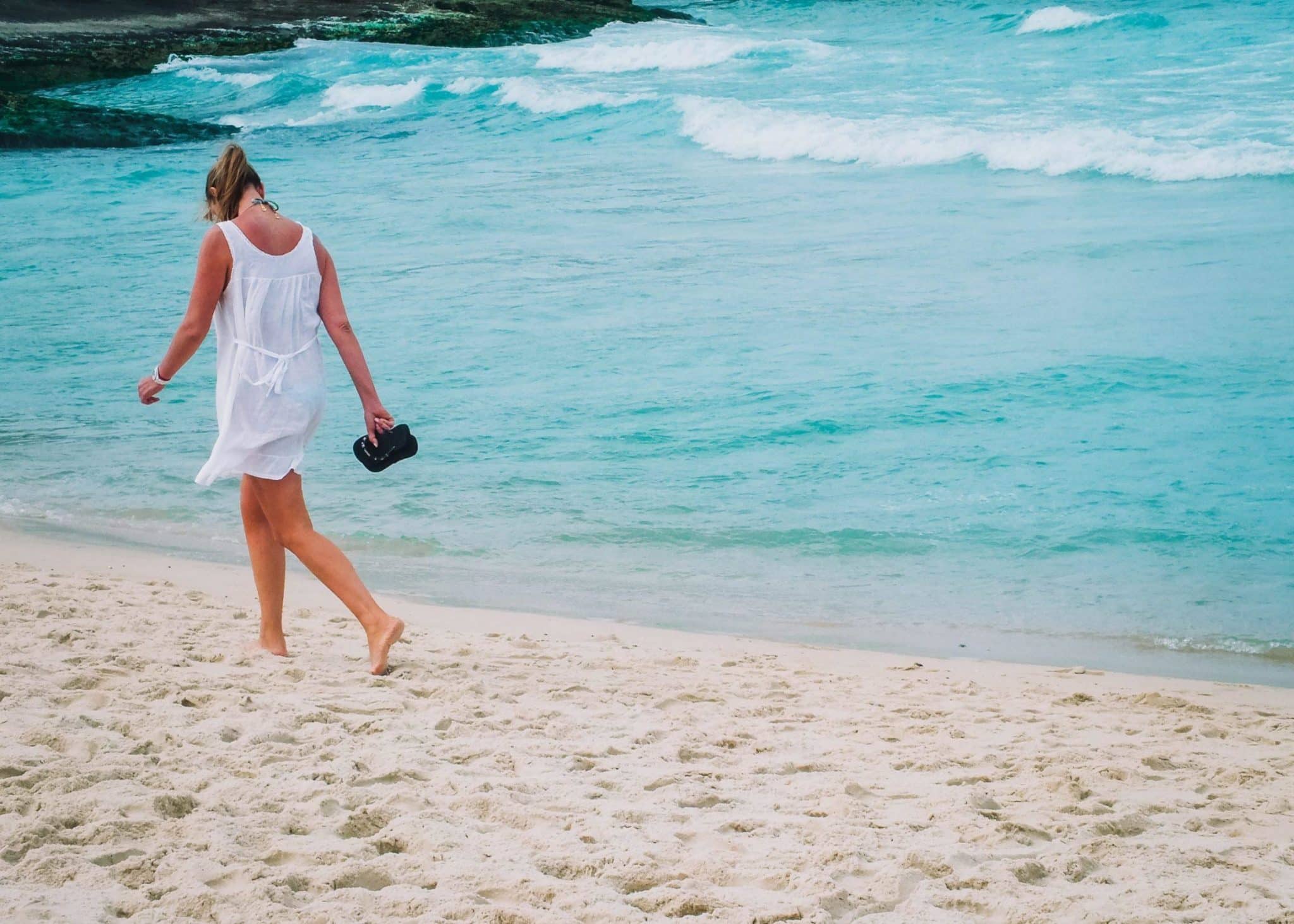 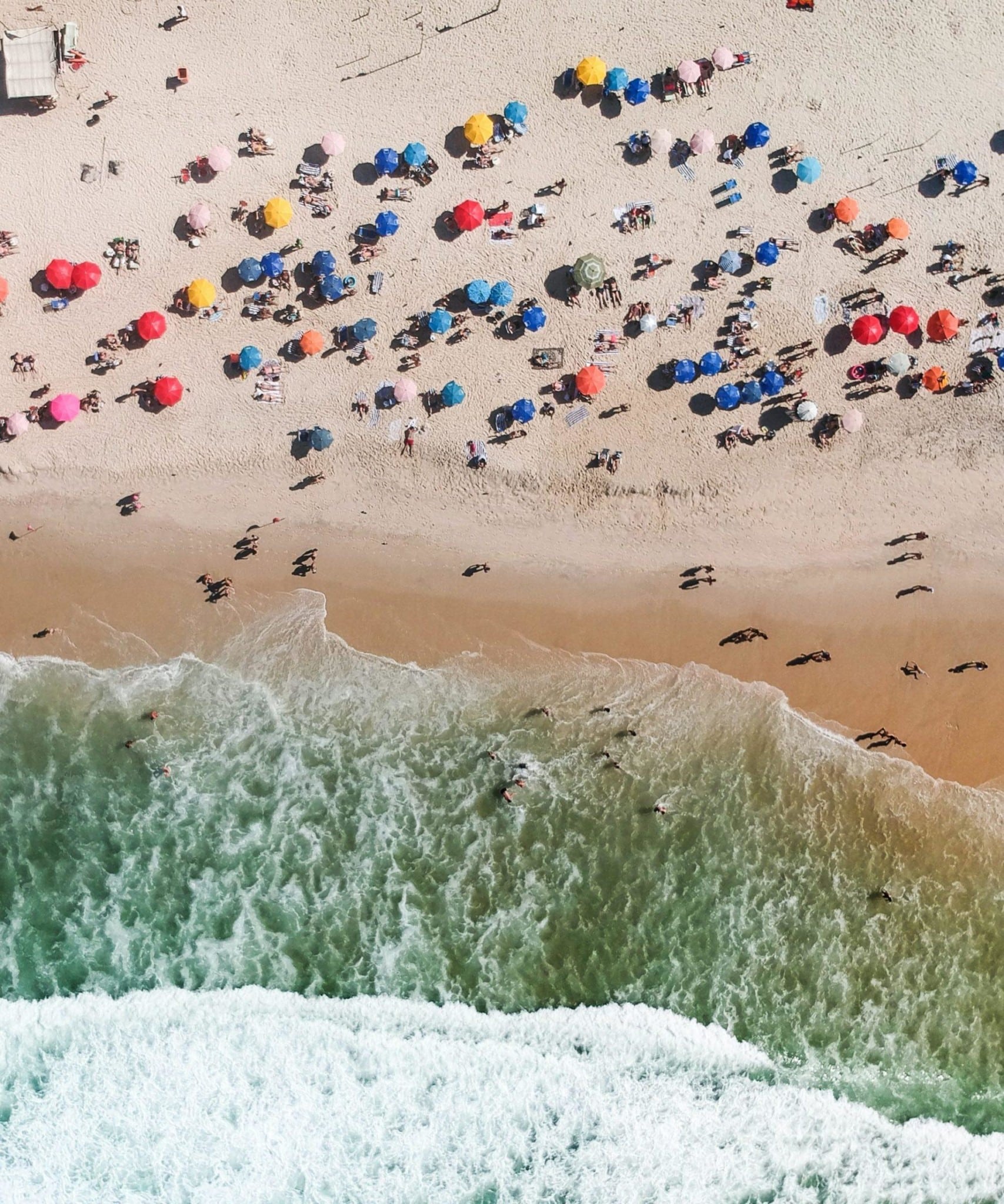 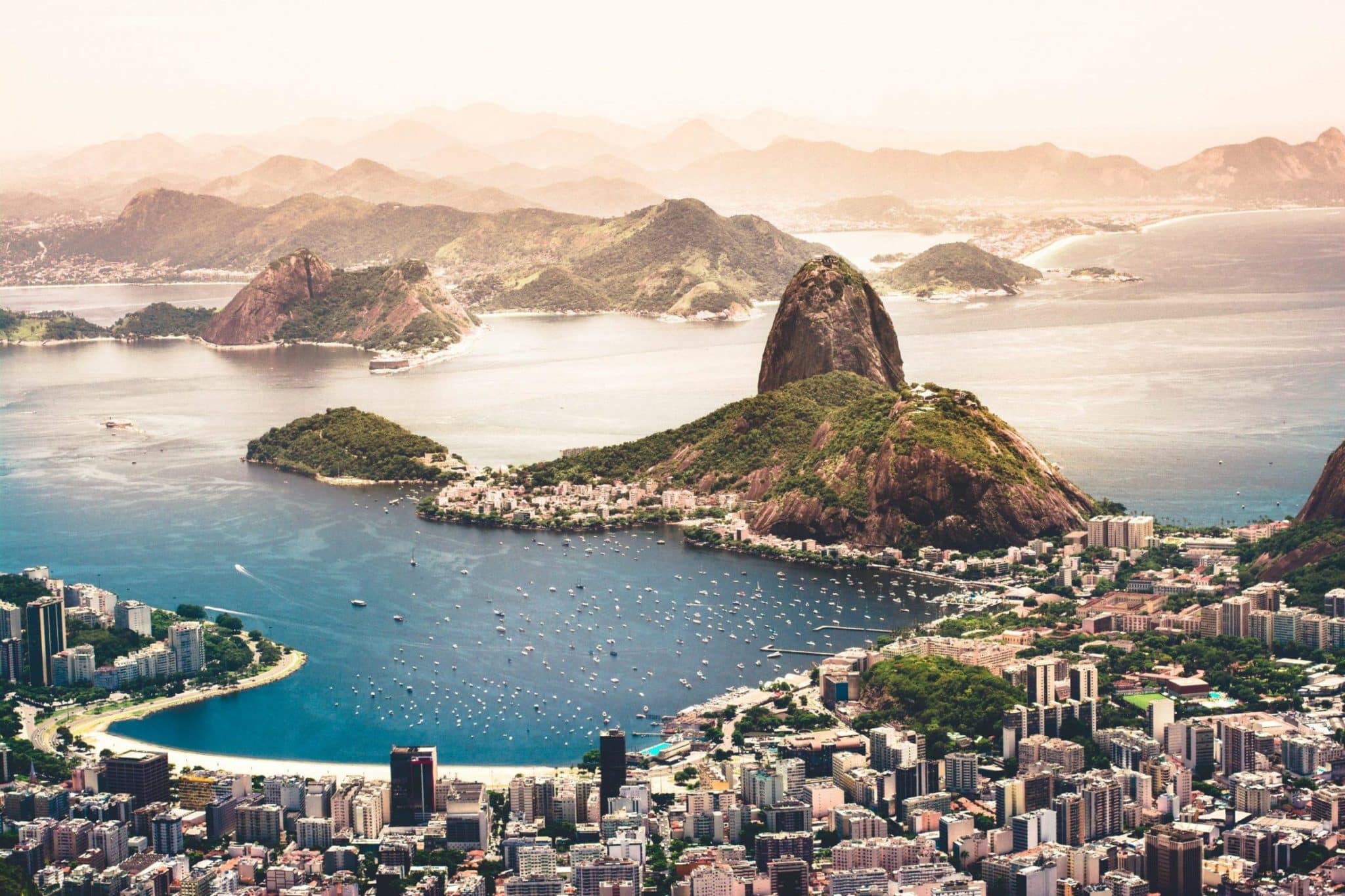 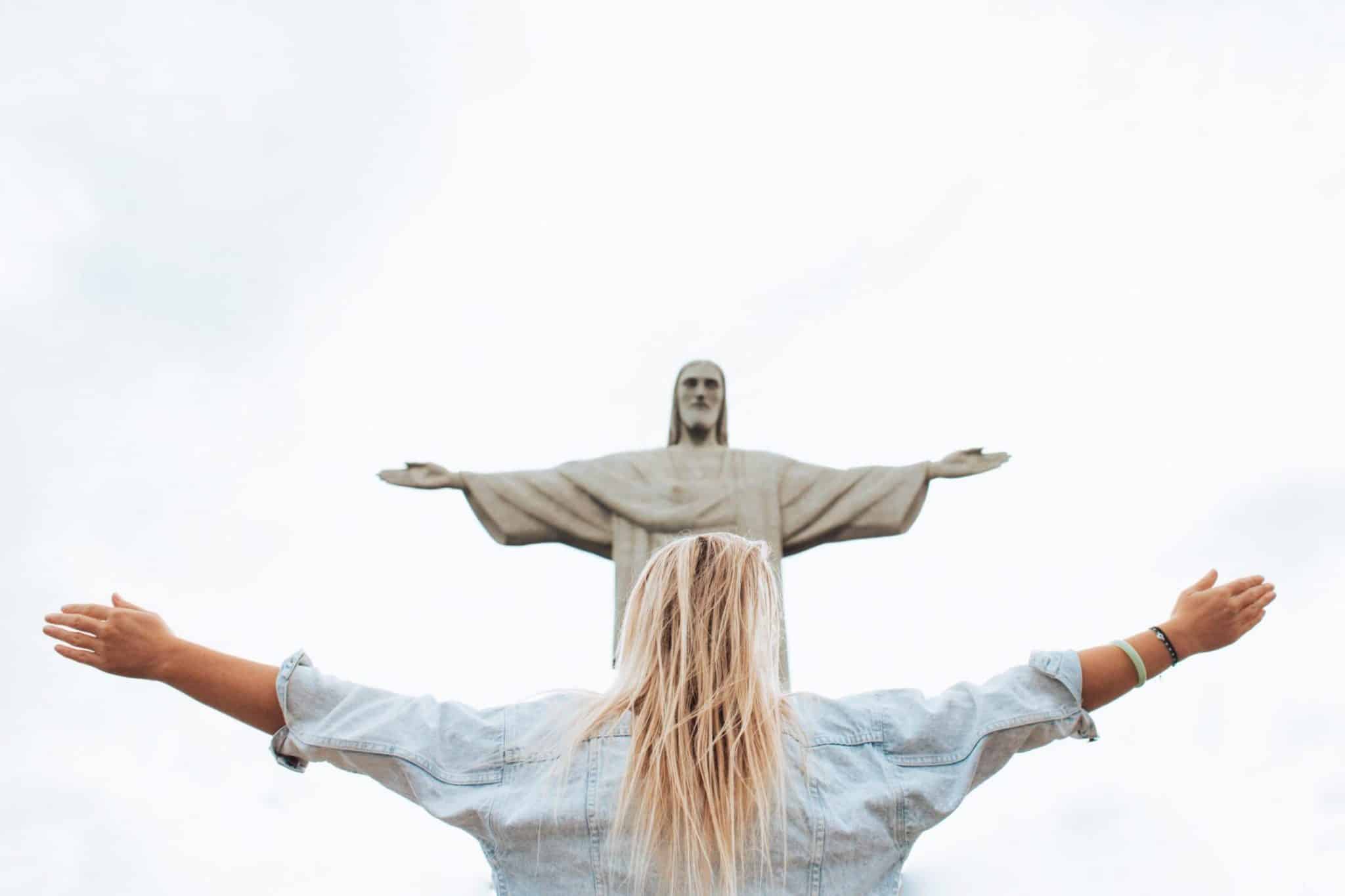 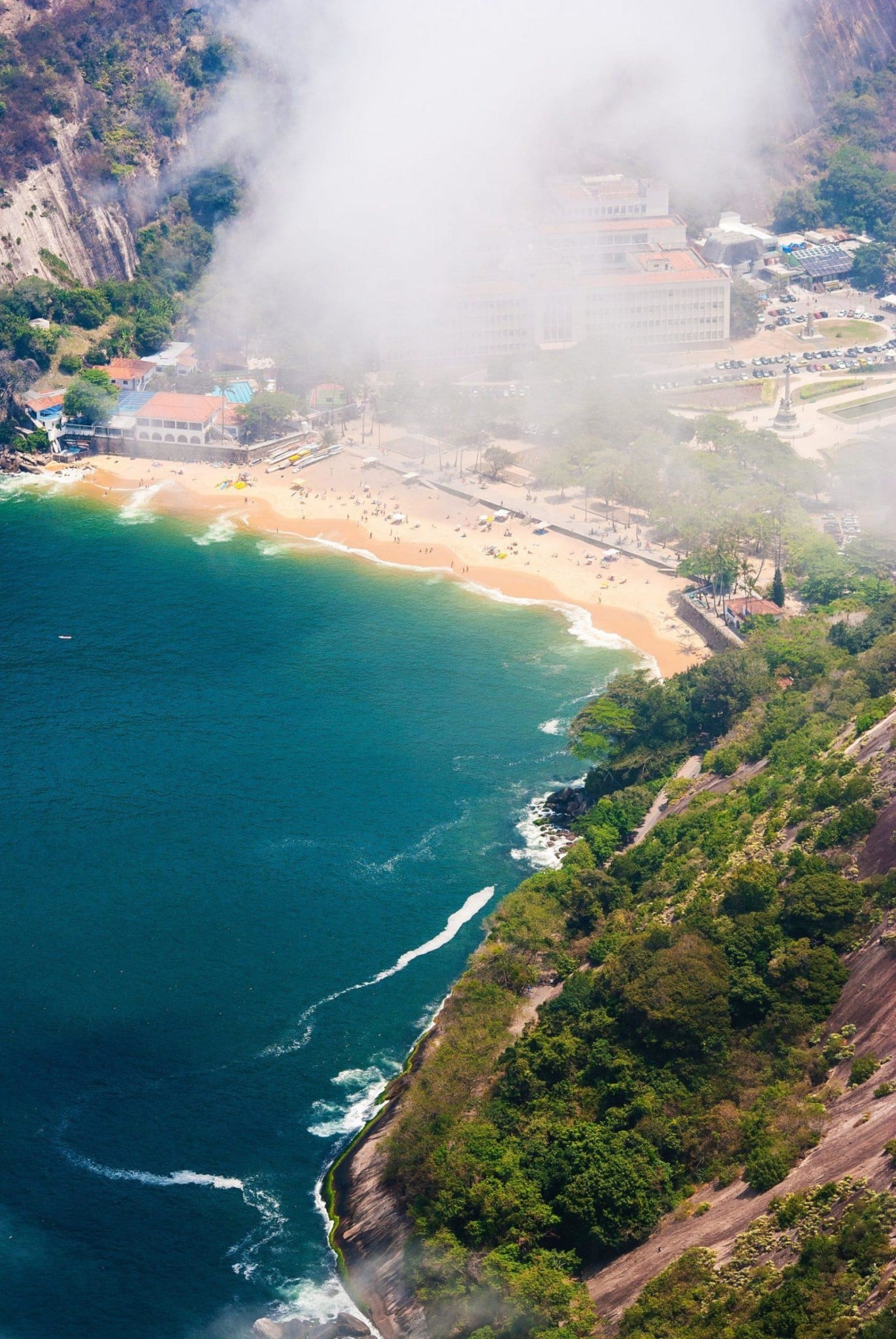 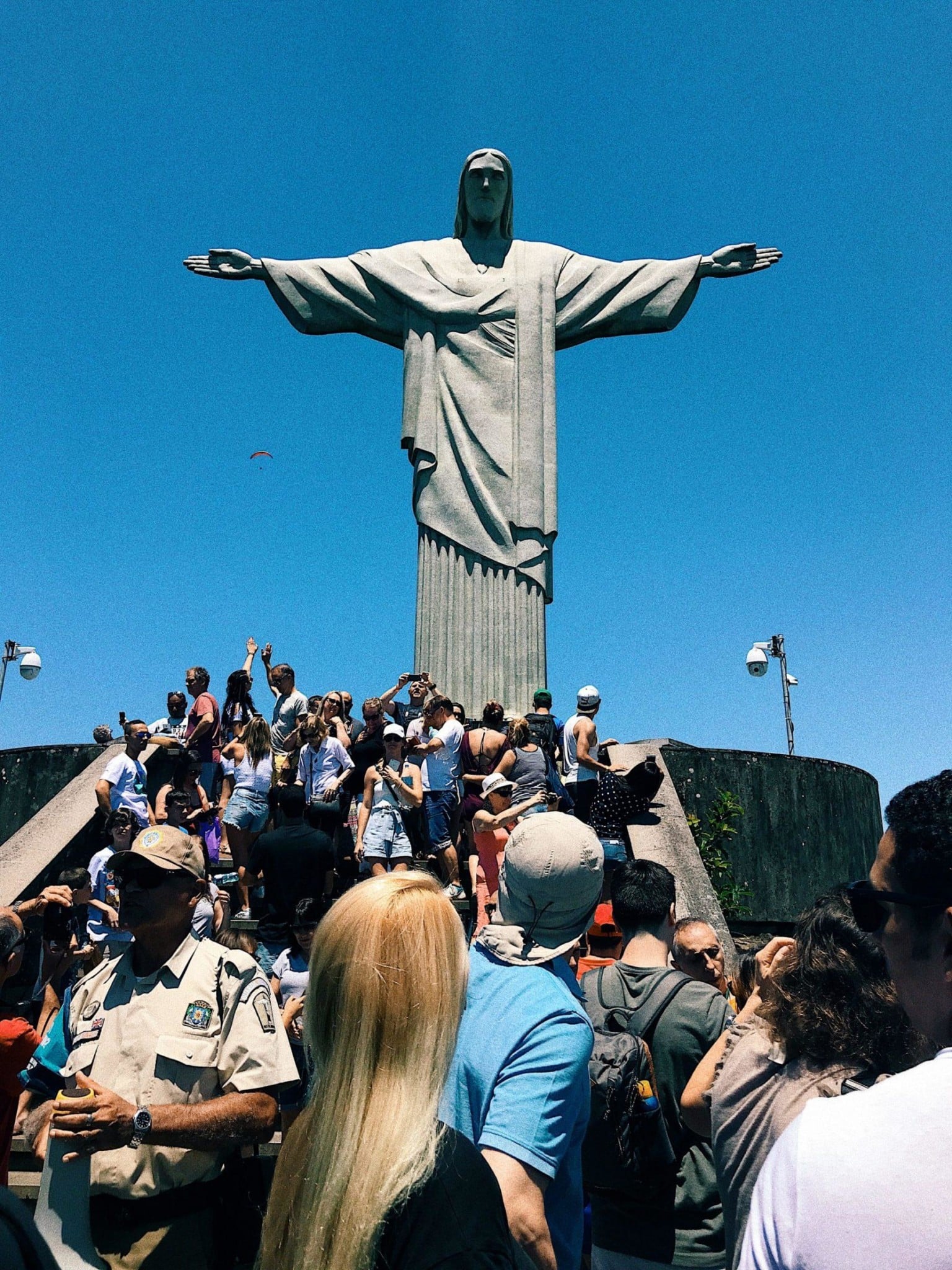 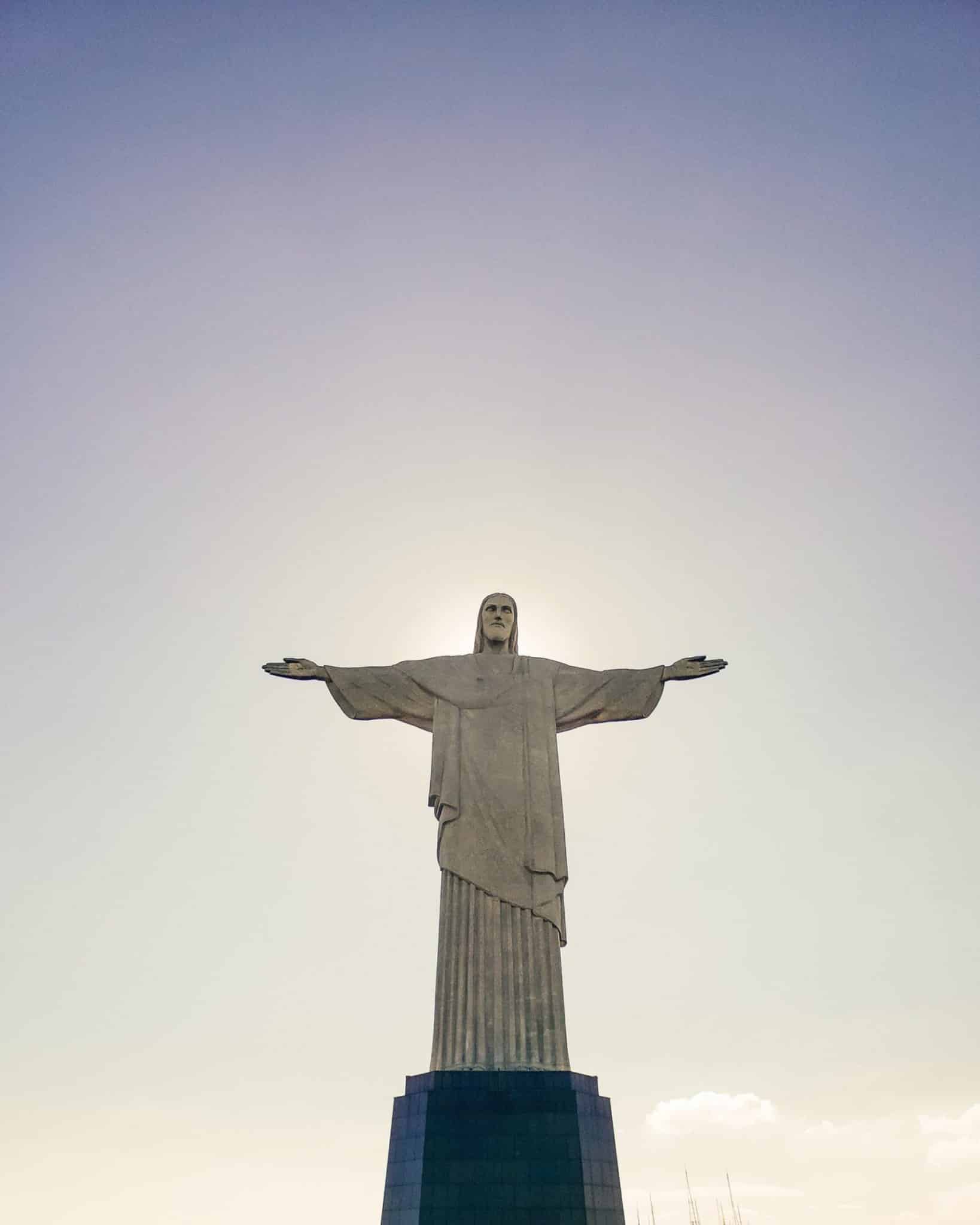 Best Things To Do in Rio de Janeiro

If it's your first time in Rio, you can't pass up relaxing and people-watching along the shores of Copacabana or Ipanema. But don't spend all of your time at the shore; the Marvelous City has more spectacular natural beauty to offer with sites like Tijuca National Park and Sugar Loaf. Venture into charming neighborhoods like Santa Teresa and Lapa, to get a real taste of what it means to be a Cariocas (native Brazilians born in Rio de Janeiro).

The best time to visit Rio is between December and March, when the weather is warm and sunny enough to hit the beaches. The city's seductive samba beat and incredible panoramic views last year-round, but arrive in February to experience Carnival. This four- to five-day festival leading up to Fat Tuesday brings thousands of visitors and locals to the streets for parades, parties and balls. Finding an affordable place to stay during Carnival can be difficult; you should consider booking your hotel and flight up to a year in advance. Between January and March, daytime temperatures can sometimes surpass 90 or 100 degrees Fahrenheit. If you prefer more moderate conditions, visit during autumn (April and May) or spring (October and November), when temps fall back to the 70s and low 80s during the day and the 60s at night. 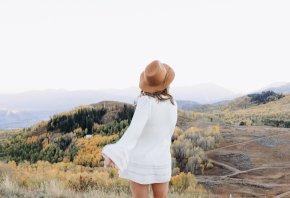